My Week at a Glance

When I first found out I had been accepted into the Next Generation Radio Program I was terrified and excited at the same time. I had no idea how I was going to complete this project in less than a week, but I did, and I am so grateful that I had the opportunity to do so. I am also grateful that my mentor, Graham, was so helpful and willing to guide me through this whole process. It was interesting to be able to run around with someone who does what I think I want to do for a living, instead of sitting in a classroom. Everyone I met this week was so supportive and fun to work with, this has been an incredible networking experience. 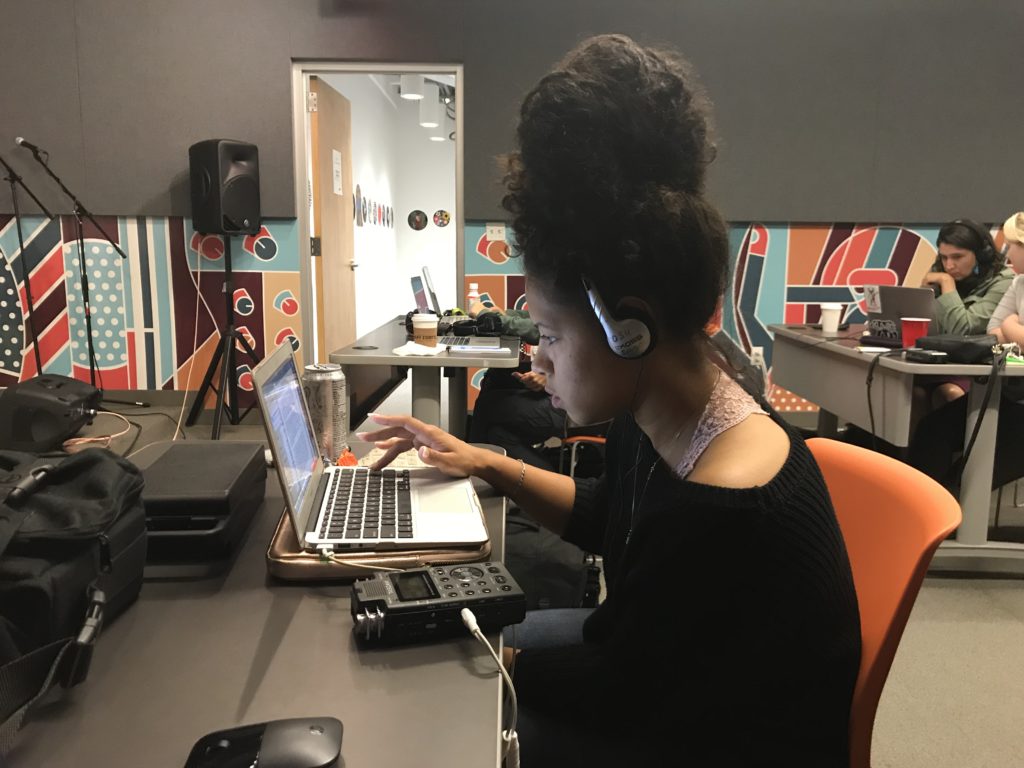 I was nervous when I heard the topic would be covering politics, but I loved Tony Davis’s story from the second I heard it. I have always been fascinated with the criminal justice system and I learned a lot about it just from hearing his testimony. If you met Davis on the street you would probably never think he has been through everything that he has, and I’m glad I’m the one who got to tell his story. I admired him so much for everything that he has accomplished and how he never stops setting goals for himself. Although he has been through a series of unfortunate events that he had no control over, he managed to never lose hope, and to me that is inspirational. 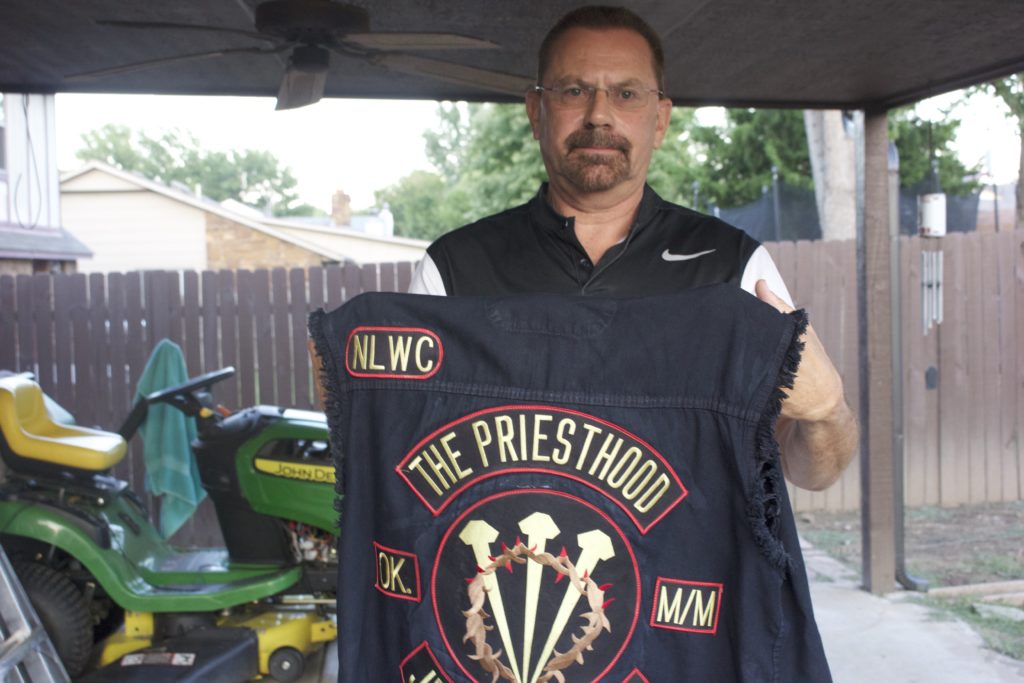 I learned more about politics, time management and writing in this one week than I have in my entire time in college. I worked with computer programs I had never even heard of and learned new skills that I will take with me throughout my journalism career. I also learned how to interview and communicate better with complete strangers without making everyone uncomfortable.