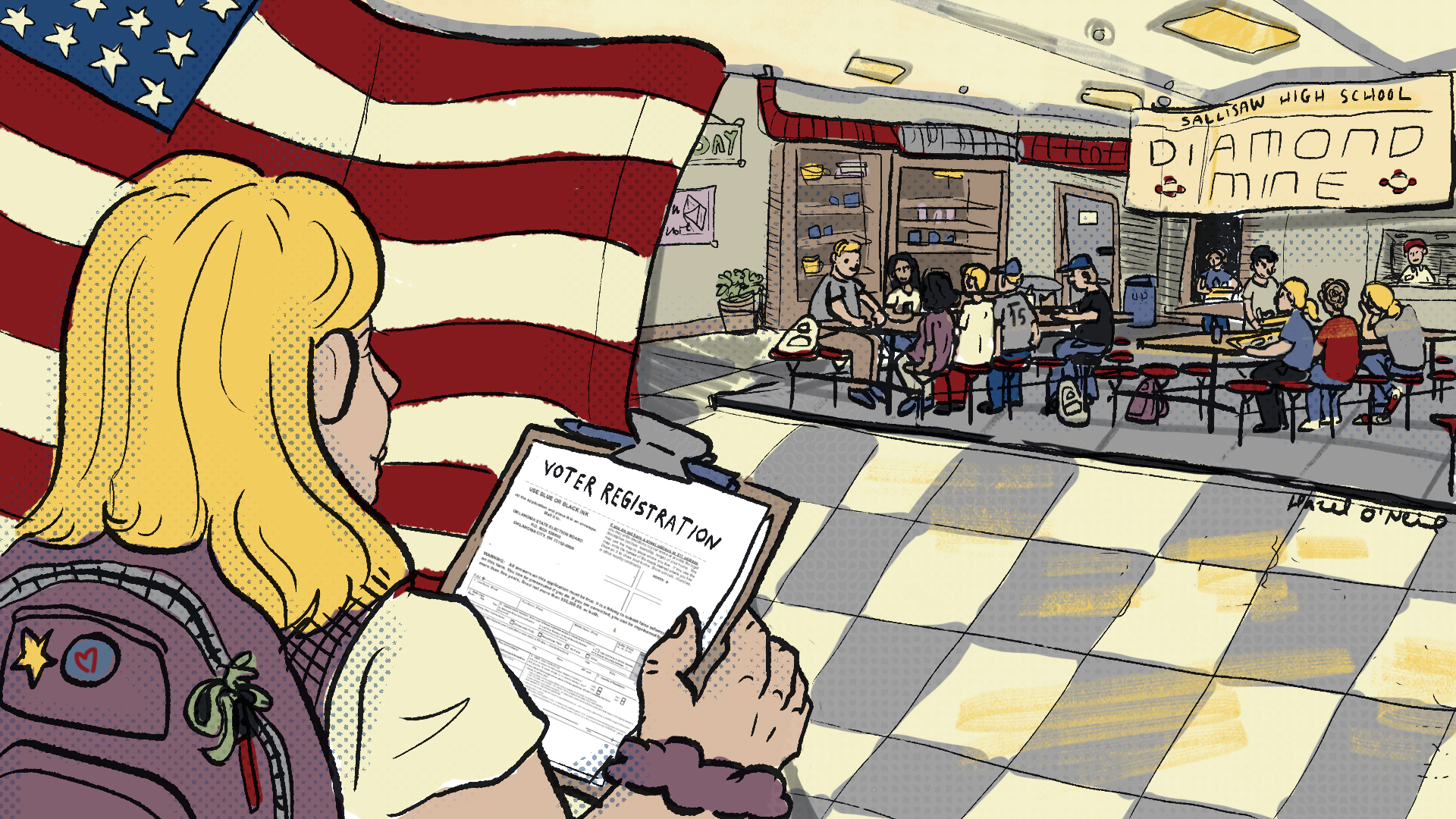 Enacting Change: One Voter at a Time

High School Senior Brenna Sawney is battling the stereotype that young people don’t care enough to go to the polls this November. She’s voting in her first national election and actively recruiting her peers to participate.

"I’ve always known I was going to register to vote"

"I’ve always known I was going to register to vote"

“There are a lot of people who think that the younger generation is lazy and don’t care about what happens in the world,” she said. “It’s frustrating because I’m not one of those people.”

Sawney’s trying to change that stereotype in several different ways.

She’s attended public school her entire life in Sequoyah County, one of the poorest counties in Oklahoma. She believes that Sallisaw High School has done the best they can with what they have, but Sawney dreams of how much farther they could go if they had more funding.

In her home town of Sallisaw, she lives with her mom, dad, three sisters, a dog named Maggie and a cat named Cappuccino. Sawney is also a cheerleader and involved in competitive dance.

When she was about seven or eight years old, Sawney’s dad ran for district judge, her first introduction to politics. Despite being raised in a house of conservatives, Sawney identifies as a liberal and doesn’t always agree with the views of her parents. She considers herself an “anomaly” within her town.

“My parents have always wanted us to have our own opinions politically.”

Since Sawney is a new voter, she’s still figuring out all her core values, but these are her top three issues: education, gun reform and women’s rights. The fact that her mom is a public school teacher and works two jobs just so Sawney can take dance lessons shapes her views.

“I feel guilty that she’s overworking herself for something that I want to do. She knows it’s important to me,” Sawney expressed. “It makes me want to work hard and make her proud of me.”

Now Sawney is involved in a statewide political youth organization that her friends Jamie Pool and James Limbaugh co-founded this year. They call themselves Youth Enacting Change.

Sawney said that the group’s goal is to bring awareness and change to the issues they feel affect Oklahoma’s youth and even adults in the state.

“We are by youth and for youth,” Sawney said.

In the group, Sawney collects surveys from political candidates and organizes events. She’s planning a picnic for Youth Enacting Change in October.

Oklahoma is ranked forty-fourth in the nation for voter turnout, and citizens ages 18-24 make up the smallest percentage of voters by a large margin, according to the Oklahoma Policy Institute. Sawney said she “wasn’t surprised” by that statistic.

That may seem a little low to some, but, to Sawney, with a graduating class of only 115 students, that number is pretty high.

Sawney voted this summer in the primary election, but this November will be her first time voting in a national election. As a first-time voter, Sawney said that she’s feeling “pretty excited and eager to finally have a say in what’s going on with the government.”

“Voting to me means exercising our democratic right as people who live in a free country. It’s our civic duty to vote. If we want to have the right to vote, we need to vote.” 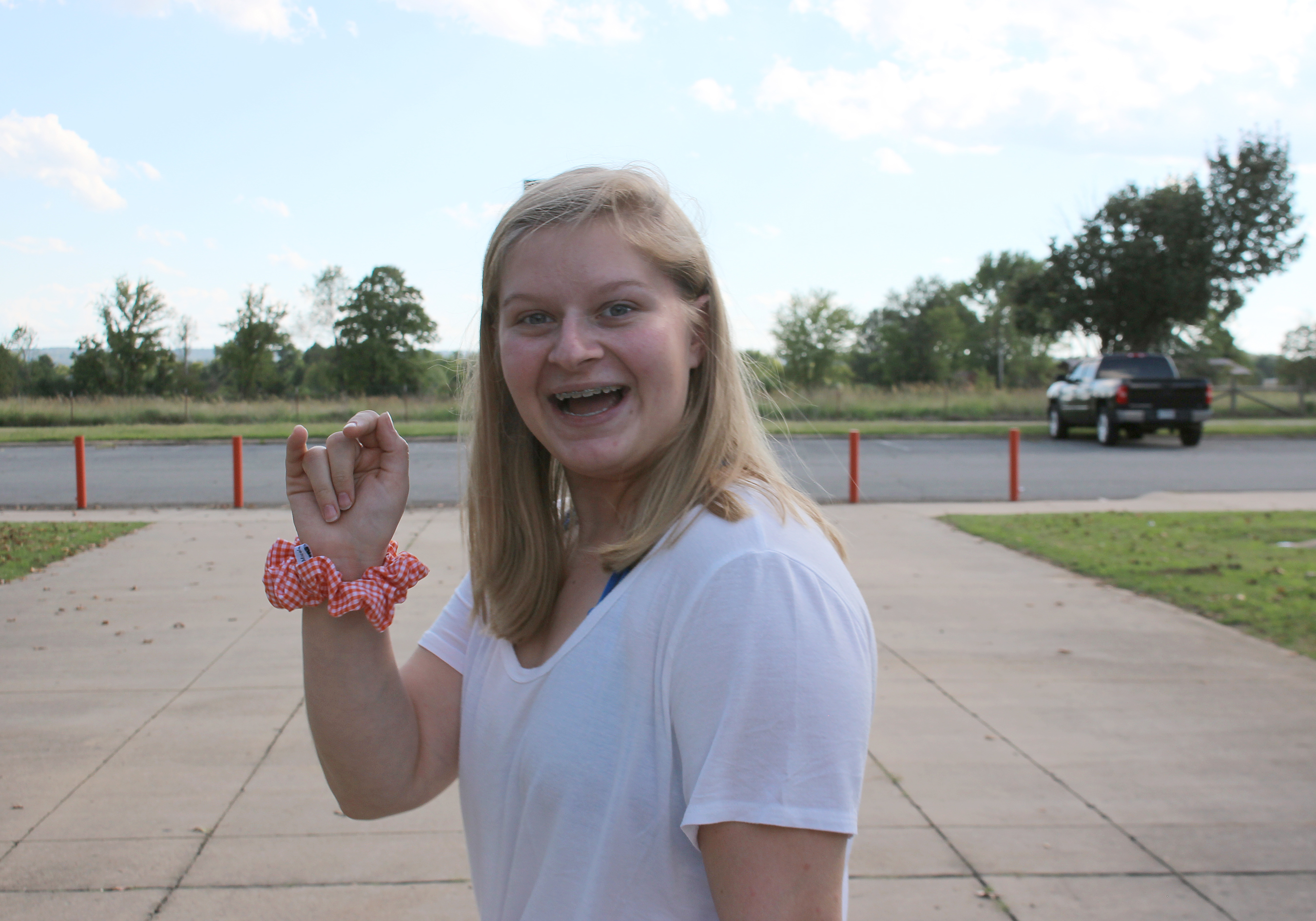 Voting isn’t typically the first thing people do when they turn 18, but for Brenna Sawney it wasn’t even a question. Photo: T’Era McGee/Next Generation Radio

Brenna Sawney has this message for people who are older than her and aren’t registered to vote.  Photo: T’Era McGee/Next Generation Radio 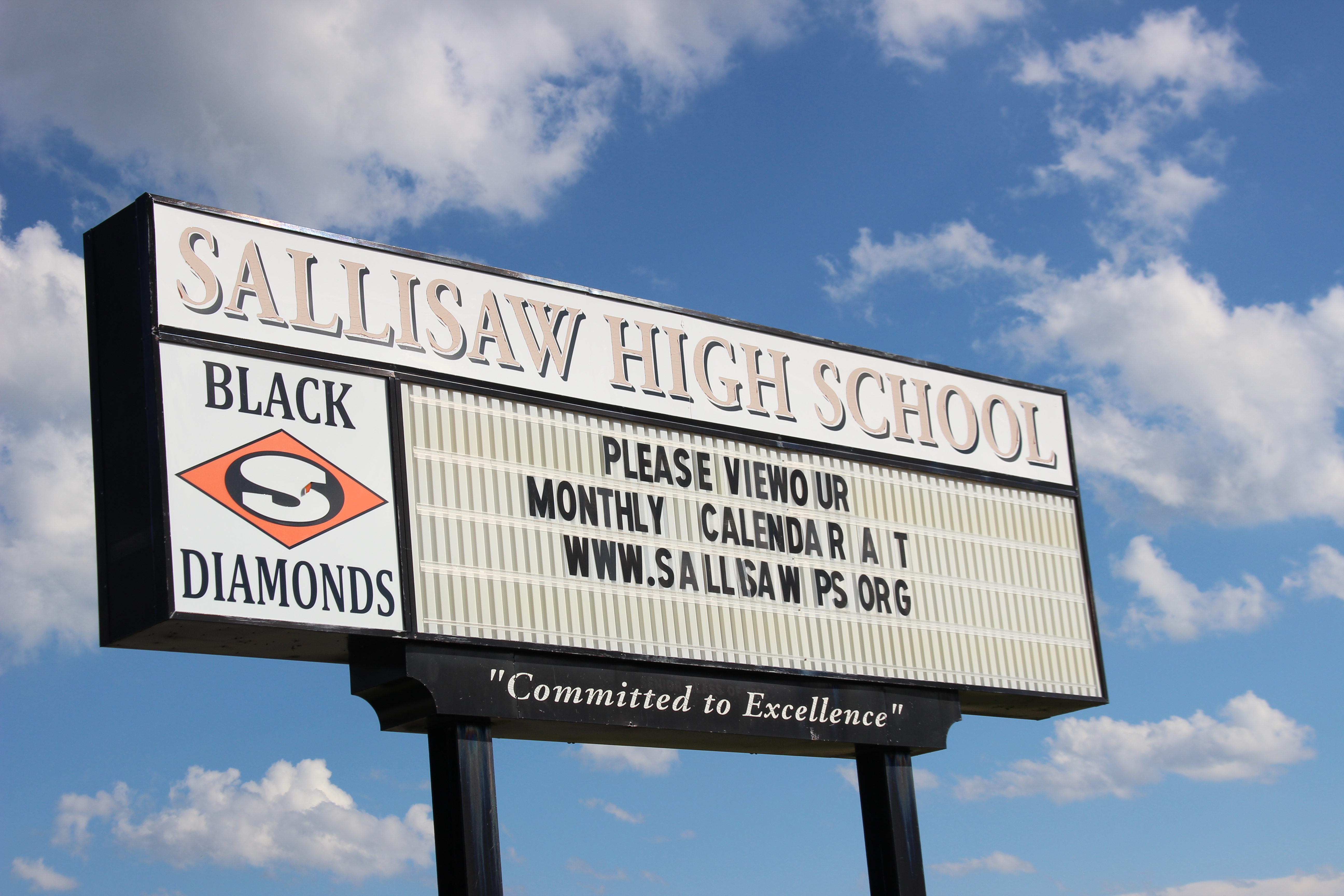 Citizens ages 18-24 make up the smallest percentage of voters by a large margin,according to the Oklahoma Policy Institute.  Photo: T’Era McGee/Next Generation Radio 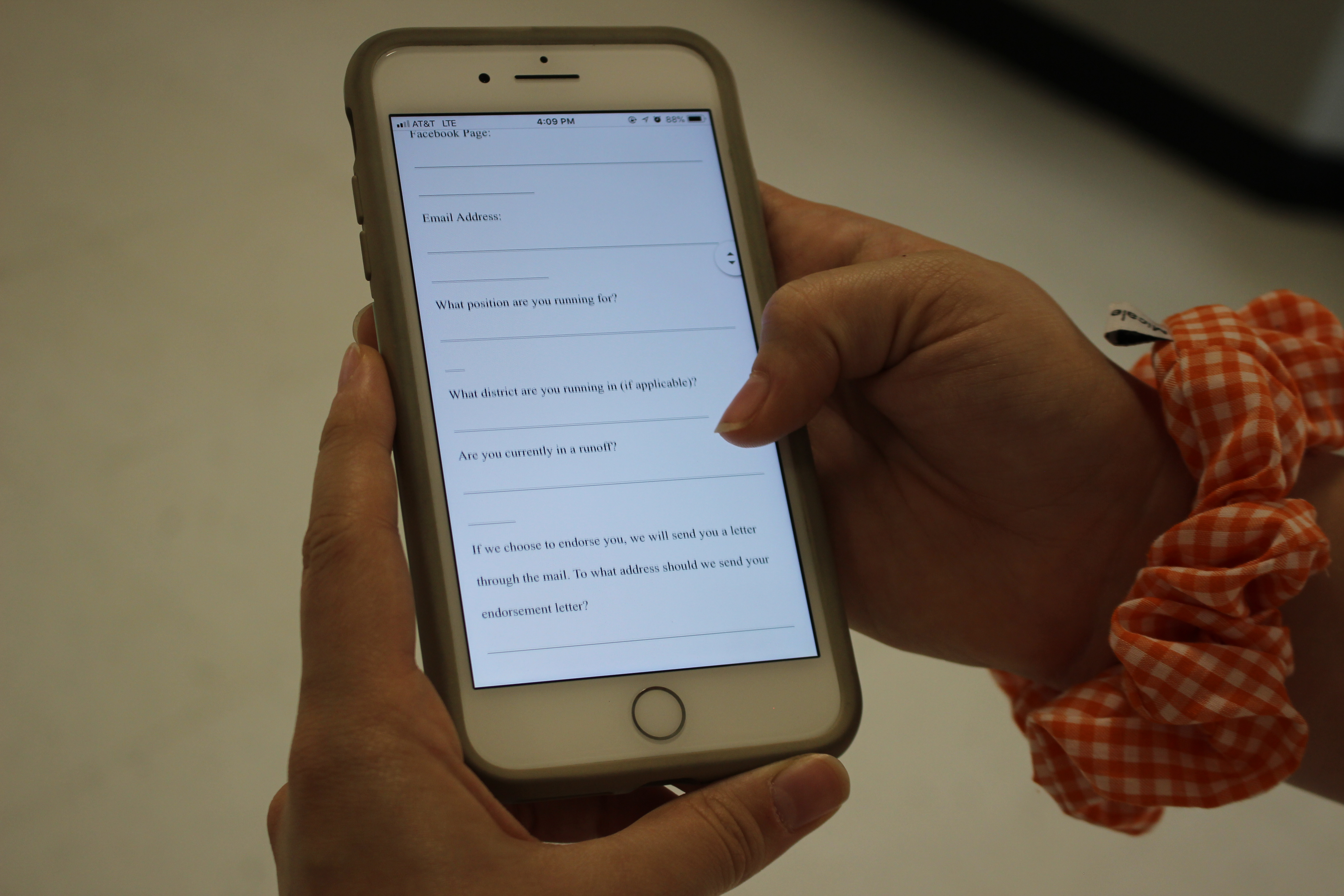