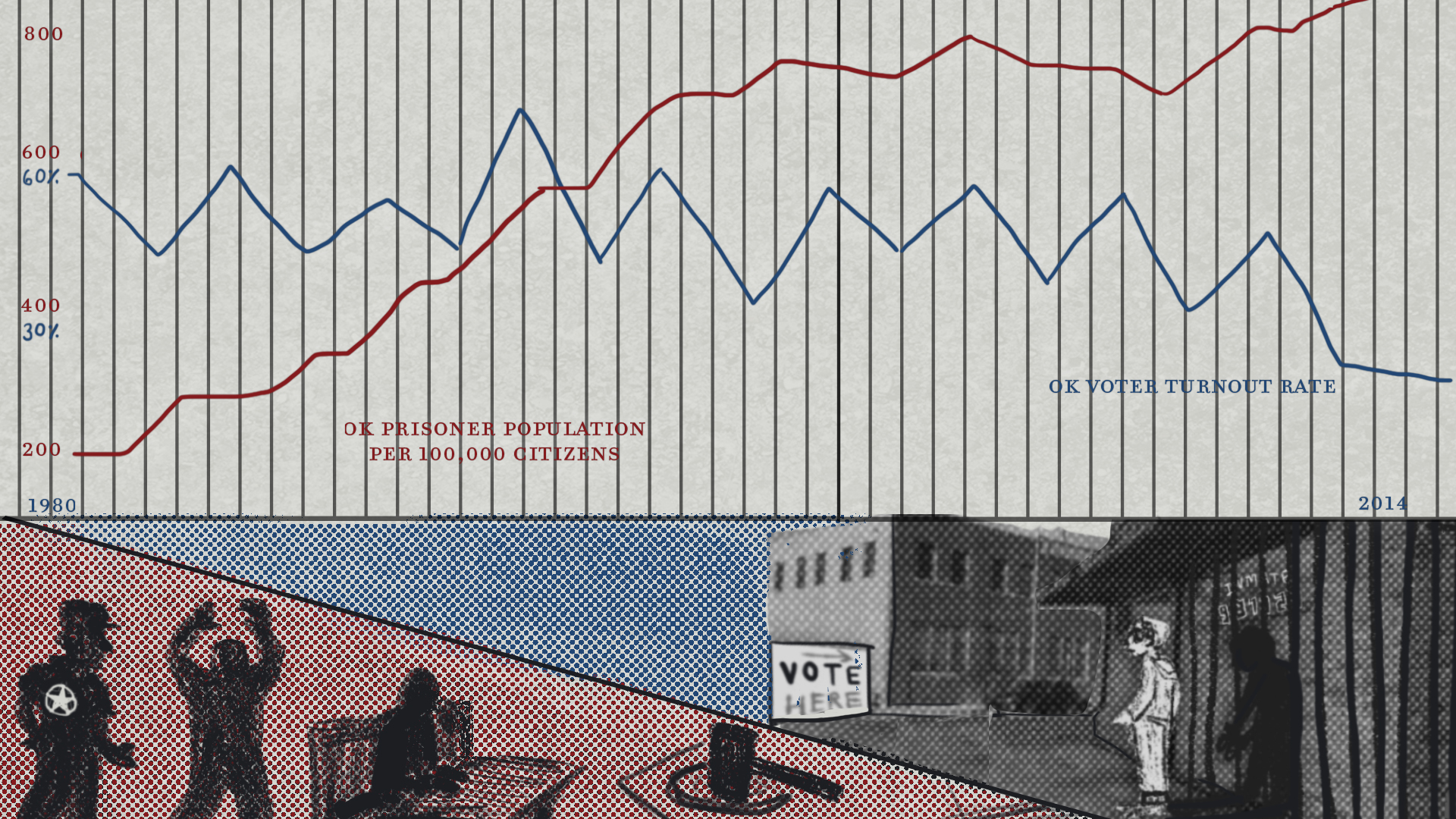 A Life Sentence: Beyond Prison

Former police officer Tony Davis has his life back on track after serving 23 years in state prison for child neglect. He’s pursuing the restoration of ‘his good name’ in order to regain his right to vote, and maybe someday run for office.

Tony Davis was a police officer before he spent almost half of his life behind bars. Now that he has seen both sides of the justice system, he wants to make a change. But before he can do that he has to regain his right to vote.

Davis, 60, was an auxiliary police officer with the Tulsa Police Department when he was convicted for the death of his stepson. Davis received a life sentence, but he was paroled in 2008, after serving 23 years in prison. Davis’s crime carries with it a lifetime parole, and because of a recently passed state law, Oklahomans cannot vote again until their parole is complete.

“If I could get my voting rights back, hey I would be somebody again,” Davis said. “I am a citizen again, people would look at me again like I have all my rights back and I’m a whole person again.”

Davis was charged in Tulsa County District Court with second-degree murder after three incidences of suspected child neglect led to the death of his 2-year-old stepson. After a series of accidents that including the child falling, being scolded by hot water and a car related injury that ended his life, state prosecutors eventually charged Davis with the child’s death.

Oklahoma is number one in the nation for the incarceration of men and women, per capita. One in twelve Oklahomans have a felony record, compared to one in fifteen nationally, according to the Oklahoma Policy Institute. In order to get a pardon in Oklahoma, a sentence must be completely discharged. That leaves Davis ineligible. Instead, he is seeking to commute his sentence, which would mean getting an end date on his parole.

Despite the setback, Davis has found success in other parts of his life. Even though he had trouble finding work after prison because of his criminal record, Davis was able to start his own business.

“I knew I couldn’t be a police officer having a felony conviction, so I had to change my whole career,” Davis said.

For about a year Davis worked for a friend, also a former inmate, who started his own IT business after prison.

“Then I kind of went away from that and I thought, ‘well I know everything that he’s doing, and I can do the same thing,’ so I went out and started my own business,” Davis said.

Today Davis owns Quantus IT Solutions in Broken Arrow and serves as a road captain for a motorcycle ministry.

“It’s a priesthood,” he said. “We like to ride motorcycles, talk about Jesus and witness to people. That’s what the organization is all about.”

Davis has been out of prison for 10 years now, but he still goes back to minister to the inmates and listen to their stories.

He is also working with Oklahoma Senator Wayne Shaw, R-Grove, to bring more business training for inmates in the Oklahoma prison system. He is trying to implement a prison entrepreneurship program to help more men and women be successful when they are released.

Davis is grateful to have his autonomy back and says he loves being able to do whatever he wants to do. He has since remarried and goes to Cancun frequently with his wife.

But, for Davis to be able to cast a ballot would truly make him feel like he has his freedom back.

“I would feel like I am a part of the community again. Even though I am, and I know I am, it’s just that having that right again would make me feel like I do have a say in what goes on in our community and in our state. And, that’s what I’m working forward to.” 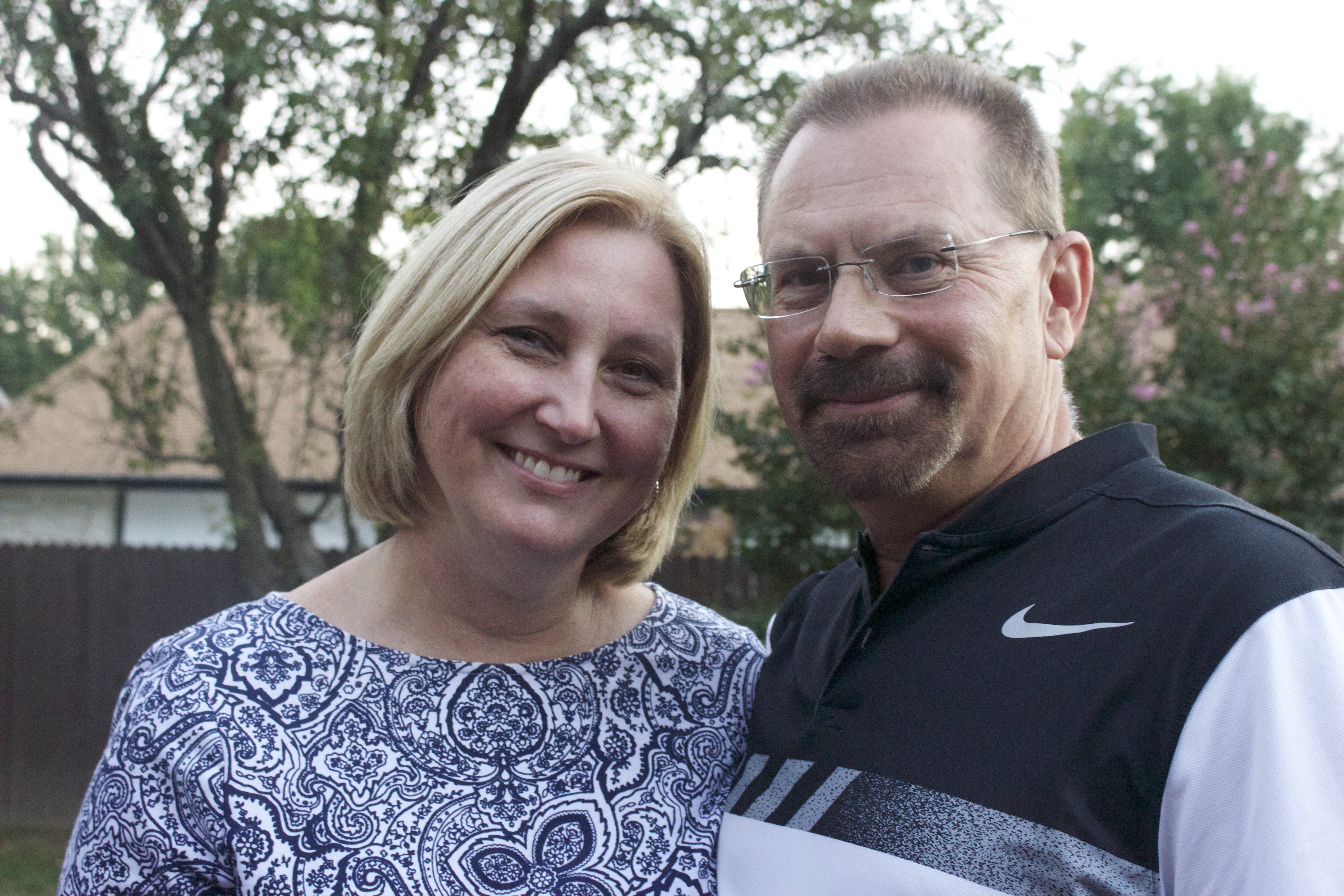 Davis and his wife Nyla in their backyard in their home in Tulsa, Oklahoma. Mia Muhyee/Next Generation Radio 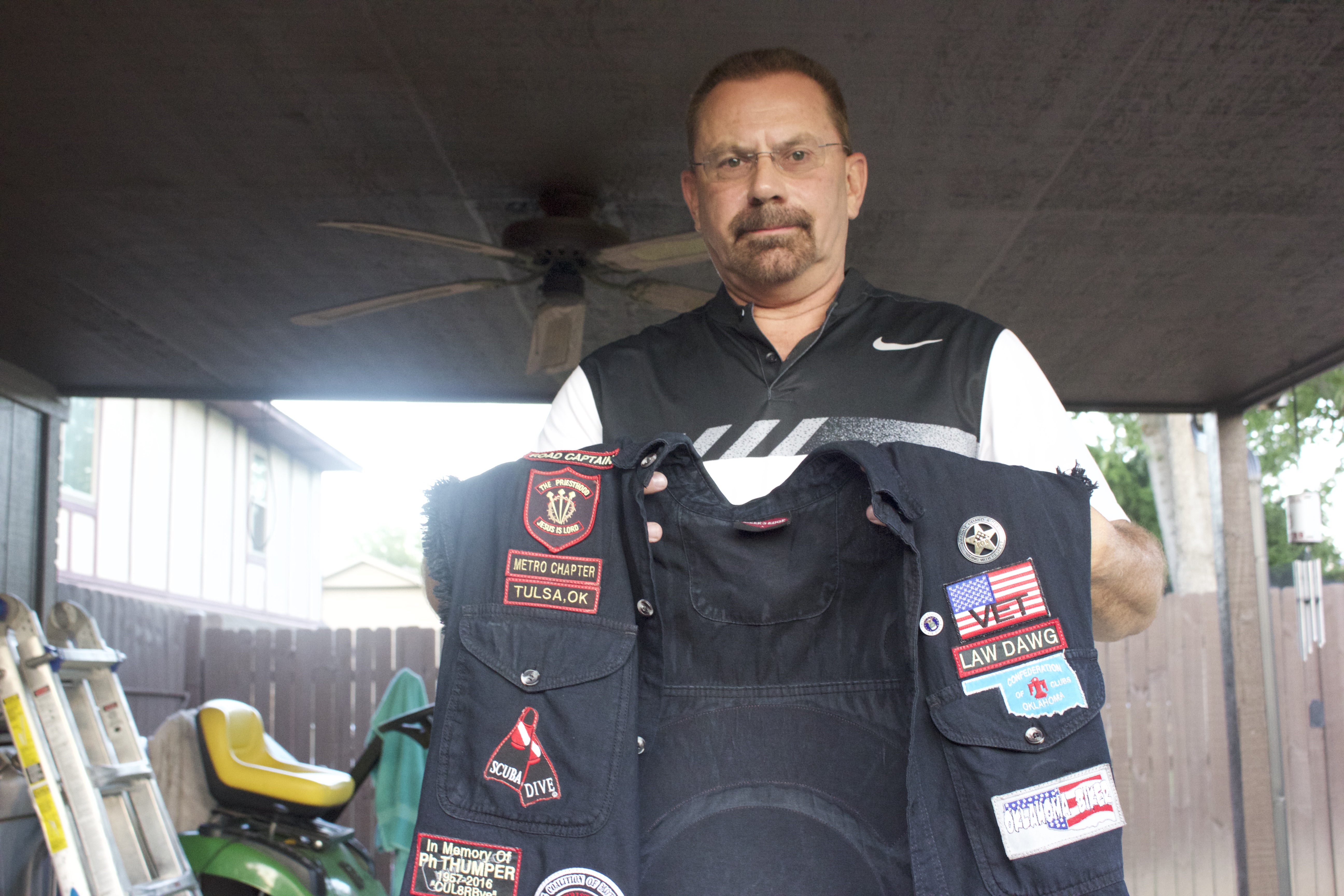 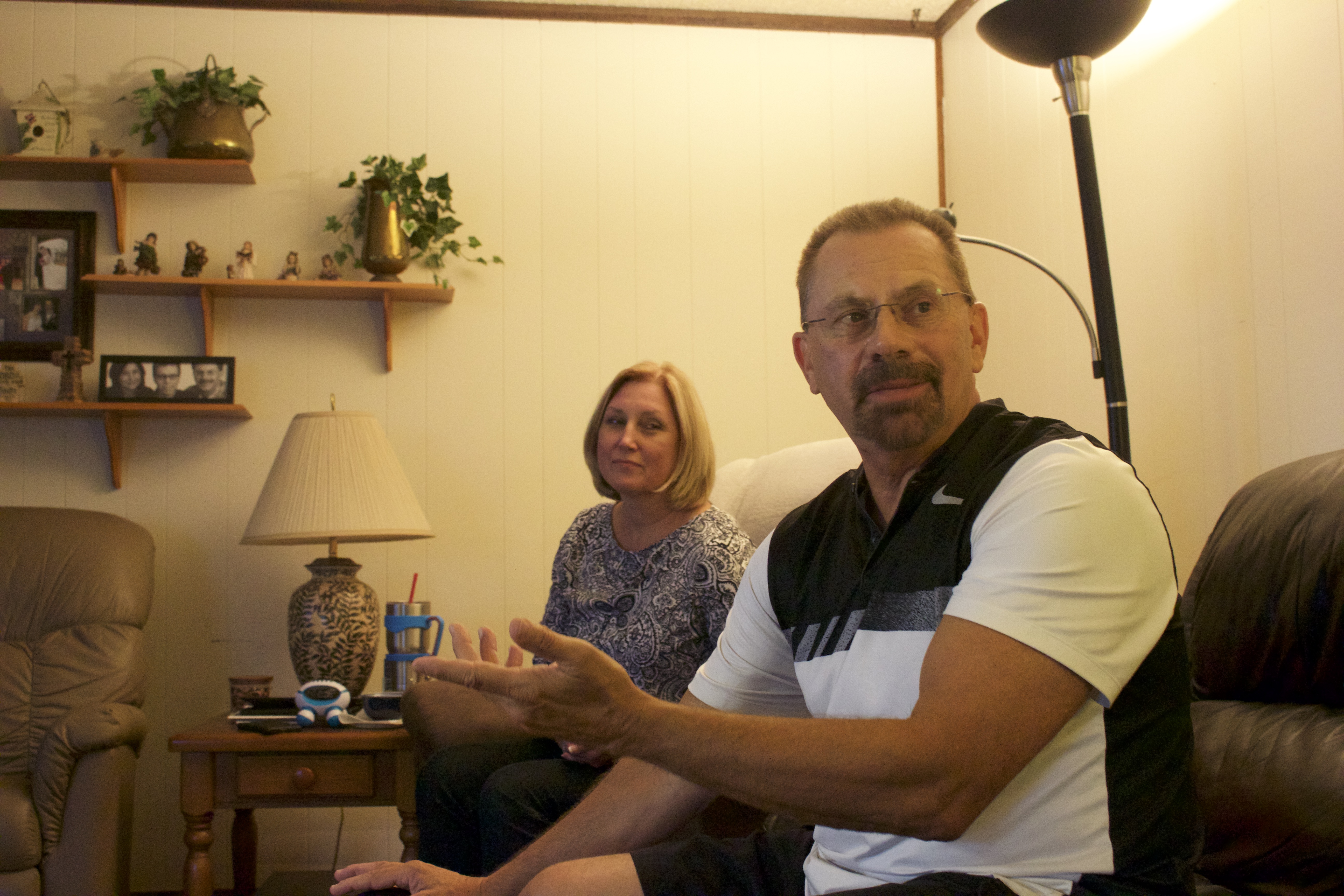