Three Jobs For One Living Wage

A decades-long school funding crisis was not fully resolved by the April teacher strike.  Carla Burton, an administrative assistant at Star Spencer High School, has not received a raise in 12 years and must work three jobs just to make ends meat.

Three Jobs for One Living Wage

Three Jobs for One Living Wage

Carla Burton wakes up every weekday at 4 a.m. to drive Lyft and Uber.

Then, after she drives for about an hour and a half in the early hours, she heads back home to get her daughter ready for school.

At 7 a.m., Burton starts her “real job” as an administrative assistant at Star Spencer High School in Oklahoma City.

When her workday ends in the afternoon, she picks up her daughter from school. Then she hits the road again, sometimes driving as late as midnight.

“I have to be out here doing this,” she said.

Like other Oklahoma school support employees, Burton makes less than $20,000 a year.

Burton has worked for the Oklahoma City Public School System for more than a decade. Throughout that time, she said she hasn’t received a raise.

“I have been at Star Spencer for 12 years, and my salary still hasn’t changed,” she said. “We are below the poverty line.”

For at least the past decade, teachers and administrators in Oklahoma have been among the lowest paid public educators in the United States.

As a result, many Oklahoma teachers, administrators and support staff have moved to surrounding states like Texas, where salaries are higher.

Or, like Burton, they have been forced to pick up jobs to make supplemental income.

Burton makes up to $500 a week driving for Uber and Lyft; she also has a third side job working as event security at the Chesapeake Arena.

“So, I basically have three jobs,” she said.

The additional income has allowed Burton to pay for her daughter’s private education. Without the extra money, she admits, it would be a struggle.

“Even my daughter said, ‘Momma, why won’t they pay teachers as well as they pay an athlete?” Burton said. “After all, the teacher taught him,’”

Despite the low pay, Burton said she loves her job at Star Spencer High School, her alma mater, and she has no plans to quit.

“A lot of the reason that I am there is because I wanted to go back to my school and see kids get what they deserve, and to see them get what other districts have.”

“The school could not operate without the support staff,” Burton said. “When you look at the registrar alone she has to keep track of student credits, and the counselor is there not just for student academics, but in a school where I work, they are social and academic counselor.”

Still, Burton admits the “side gigs” are taking their toll on her health.

“I know that I need sleep,” she said. “It has affected my arthritis and some of those other elements.”

Burton has put in a lot of time and energy driving for the ride-sharing services.

“Between May and now I put over 30,000 miles on my car and have been through two oil changes,” Burton said.

With the 2018 election season in full-swing, Burton said she sees this year as an opportunity for people to make their voices heard, and for political candidates to live up to the promises they have made to implement change.

“All the candidates [should let us know] what and who they are representing,” Burton said. “It will play a role in how I vote, and I am sure it will on a lot of people.”

“So I think a lot of politicians are a bit nervous,” she said. “They are going to have to come with it.”

“We have no voice in society today if we do not vote,” Burton said.

Oklahomans have until Oct. 12 to register to vote. Absentee voting continues through Oct. 31. 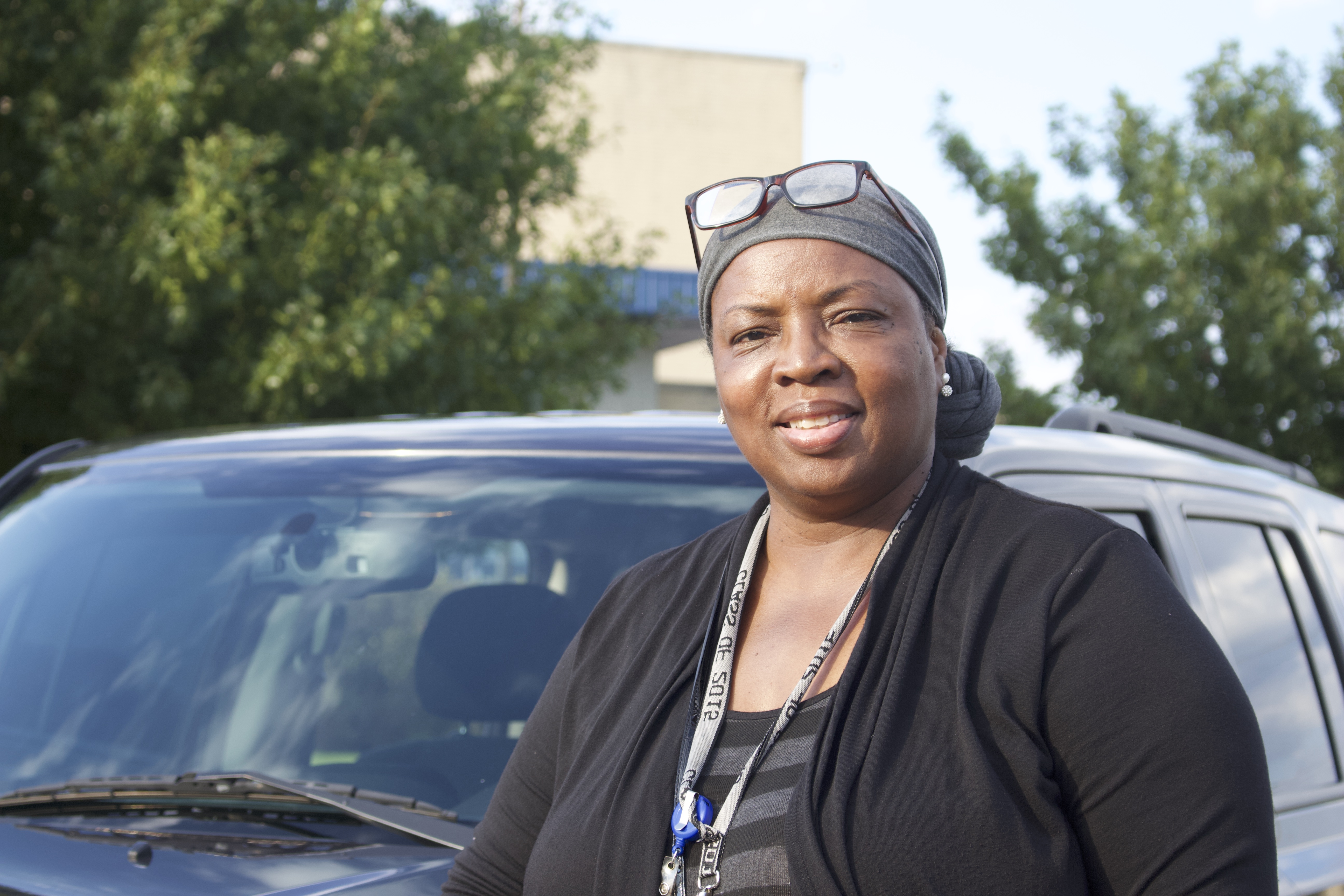 Carla Burton drives Lyft and Uber and works as an arena security guard in order to supplement her $20,000 annual salary as an administrative assistant at Star Spencer High School. 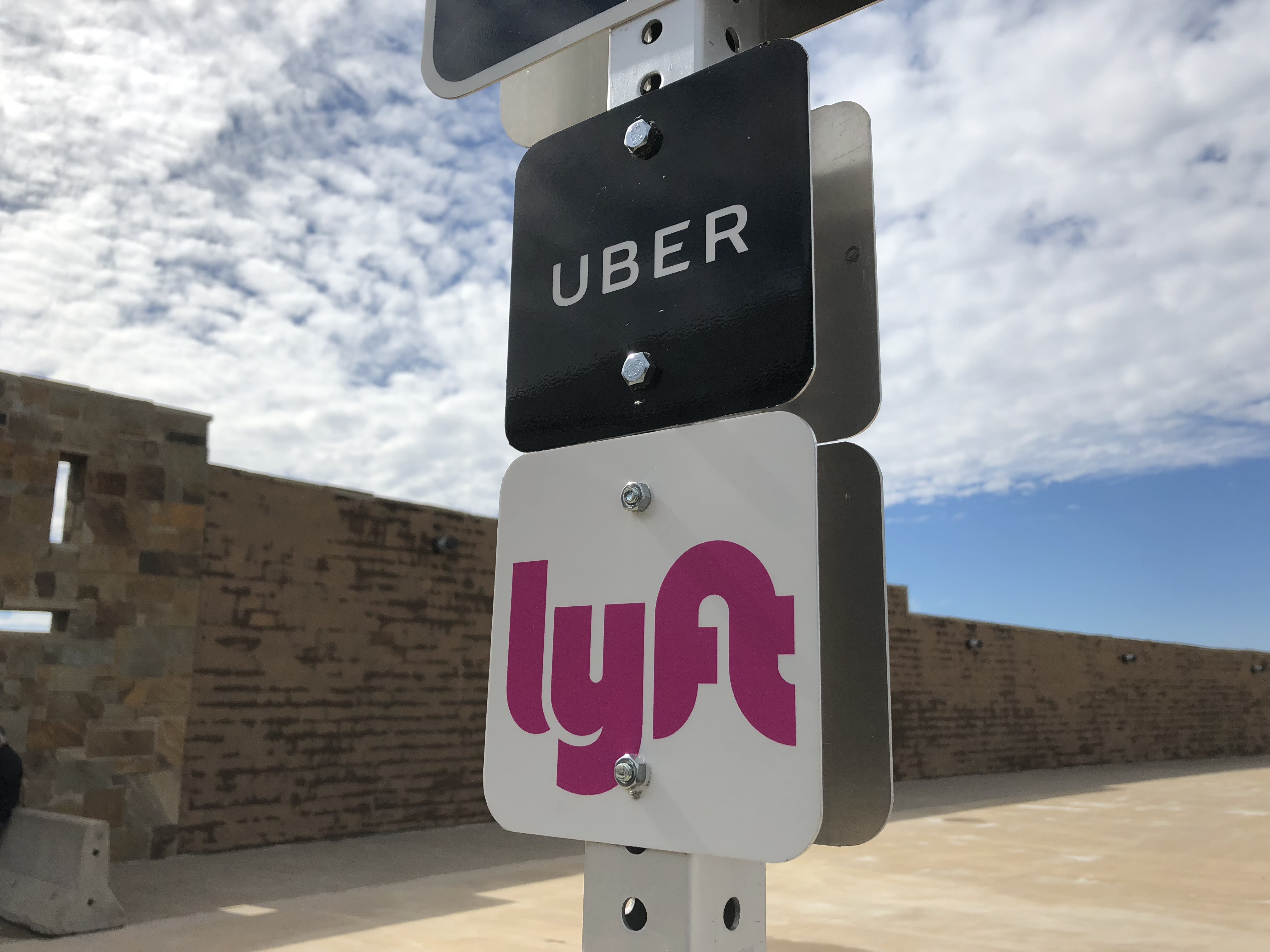 Carla Burton makes less than $20,000 and has not received a raise in the past 12 years. 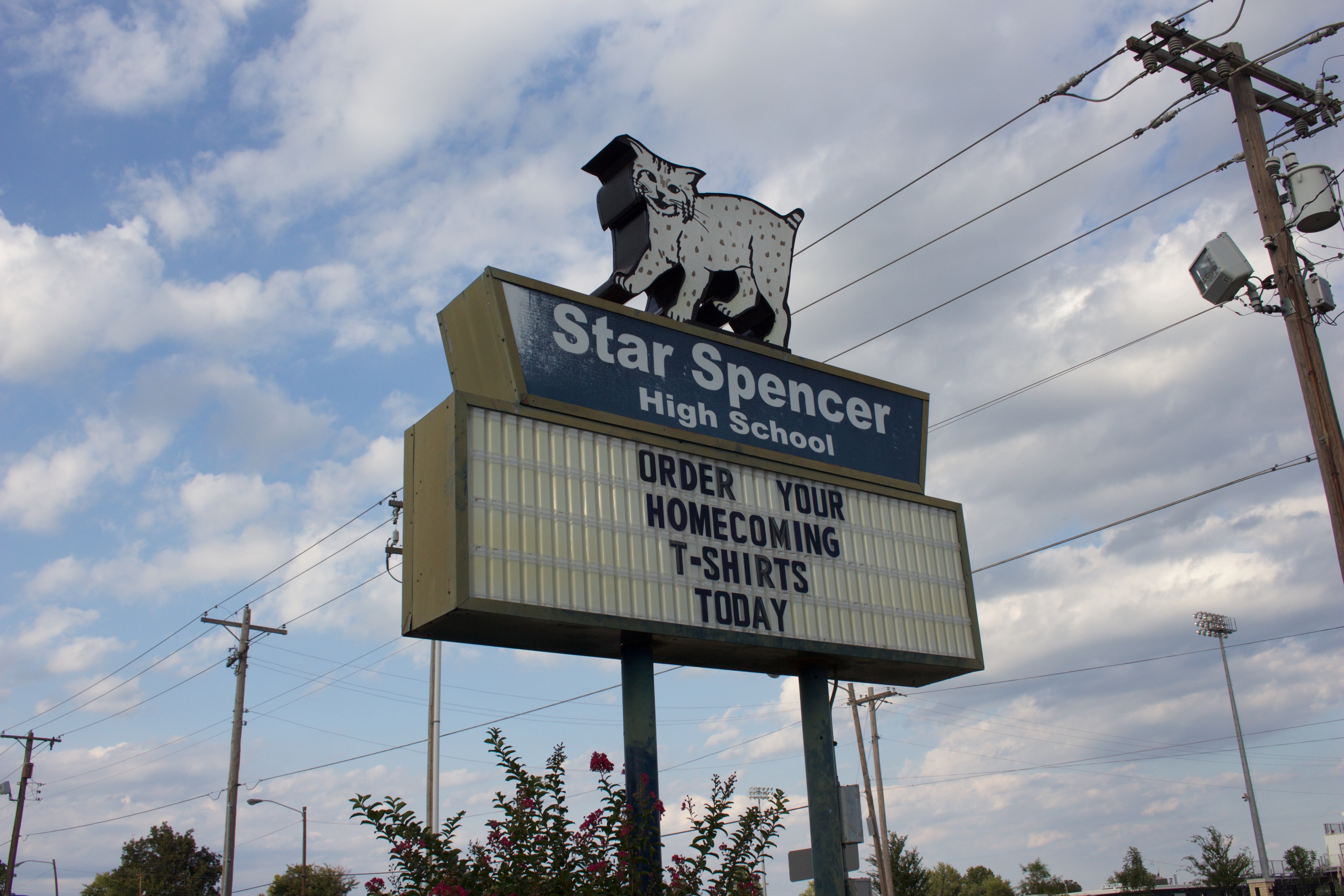 Carla Burton, an administrative assistant at Star Spencer High School, explains the struggles of being underpaid in the OKC School Systems. pic.twitter.com/r3pjiyRAUm